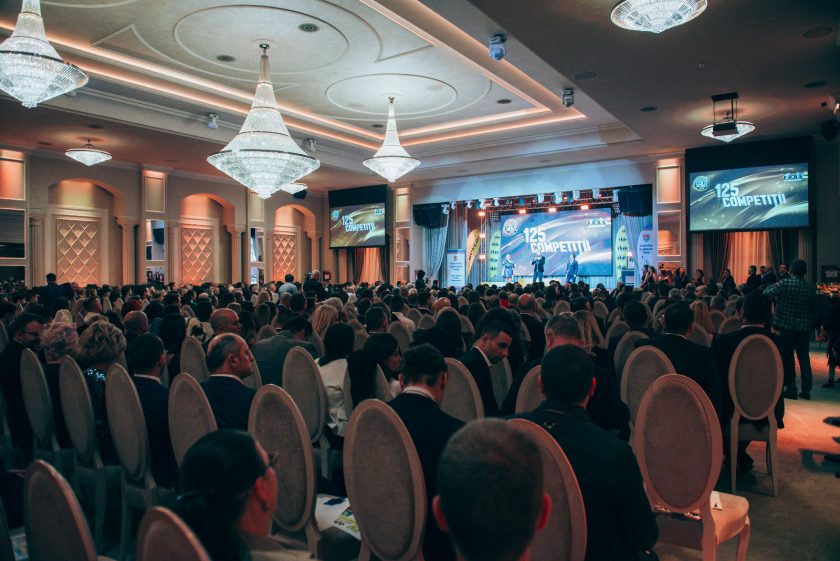 Almost 1000 guests attended, Saturday night, the FRAS Champions’ Gala, at the Venue Ballroom & Events Hall in the city of Timisoara, celebrating the best people in the 2019 season of the Romanian motorsport.

The event, held for the second consecutive year in the city of Timisoara, officially closed the 2019 competition season, marking a new step forward for the Romanian motorsport.

“This special night is a beautiful dream that has come true over these past five years, during my first term as president of our federation. The motorsport is not a team sport, but only in a team makes sense and gains strength! Thank you all and congratulations to all who will step on the podium” said Norris Mageanu, the FRAS President, during the Gala opening speech. 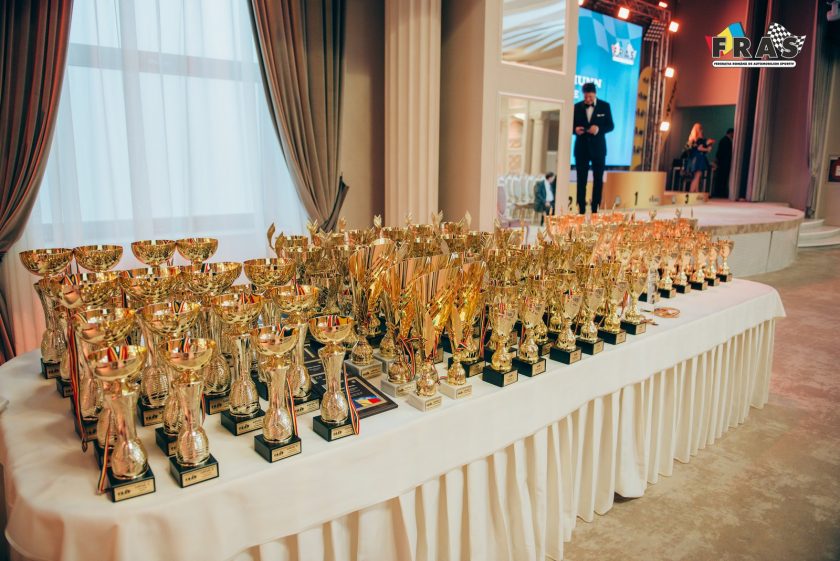 The winners of 17 Championships were granted prizes and trophies. Compared to the previous year, in 2019, the FRAS family grew bigger, with drag racing, klausenburg retro racing, and women rally joining in, gathering other 400 pilots over the season.

Along with prestigious representatives of Romanian motorsport, the 2019 FRAS Champions Gala enjoyed also the presence of local and national authorities’ delegates.

Special awards were granted to pilots who represented Romania at international level, like Simone Tempestini, Raul Badiu or Claudiu Barbu, and also to officials who stood behind every successful event in 2019. Also, a special section has been devoted to women in motorsport, whose number overcame 150 in races and many other involved in competitions’ organization and arbitration.

This website uses cookies to improve your experience while you navigate through the website. Out of these cookies, the cookies that are categorized as necessary are stored on your browser as they are essential for the working of basic functionalities of the website. We also use third-party cookies that help us analyze and understand how you use this website. These cookies will be stored in your browser only with your consent. You also have the option to opt-out of these cookies. But opting out of some of these cookies may have an effect on your browsing experience.
Necessary Întotdeauna activate
Necessary cookies are absolutely essential for the website to function properly. This category only includes cookies that ensures basic functionalities and security features of the website. These cookies do not store any personal information.
Non-necessary
Any cookies that may not be particularly necessary for the website to function and is used specifically to collect user personal data via analytics, ads, other embedded contents are termed as non-necessary cookies. It is mandatory to procure user consent prior to running these cookies on your website.
SALVEAZĂ ȘI ACCEPTĂ